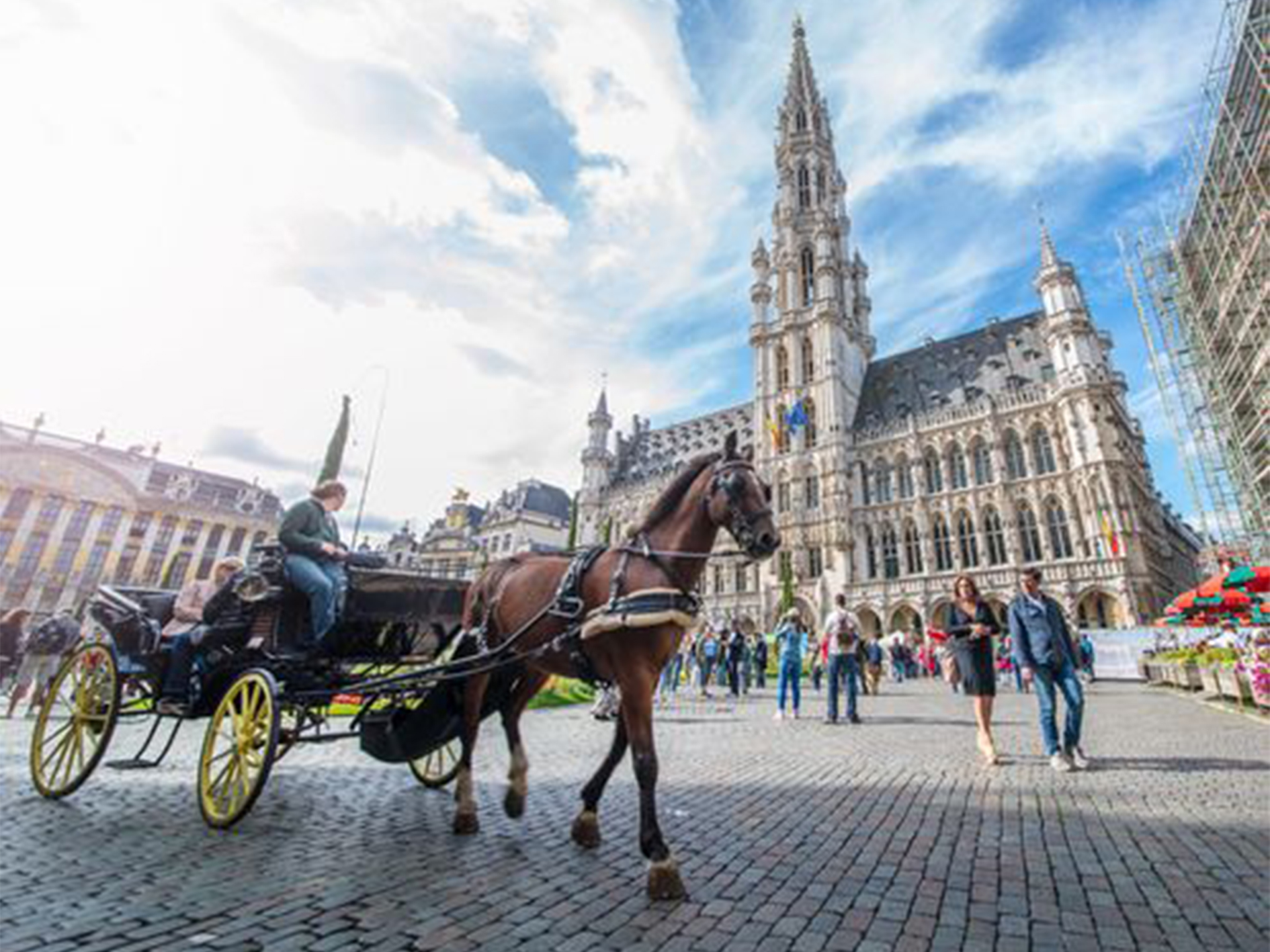 Satisfaction at last neuropsychoanalysis of sex,
drive and enjoyment

NPSA 20th International Congress: What is the standing of Freudian theory in the light of modern neuroscience when it comes to drives, pleasure, enjoyment and sex? To date, Neuropsychoanalysis might be seen as a rather desexualized body of theories, studies and methods: sexual topics pop up here and there, but not in any systematic way that recognizes sexuality as a constitutive foundation of the human condition. This congress aims to rectify this impression by directing our attention to questions like:

The NPSA congress will take inspiration from Freud’s notion of the “experience of satisfaction” as well as from various post-Freudian notions, such as the prominent place given by Lacan to enjoyment (Jouissance) in relation to human subjectivity. Thus, we might ask:

A preliminary version of our programme is now available!

Please note that this programme is subject to revision,
including the shifting of research presentation slots.

The full address of the venue and the name of the auditorium are as follows: